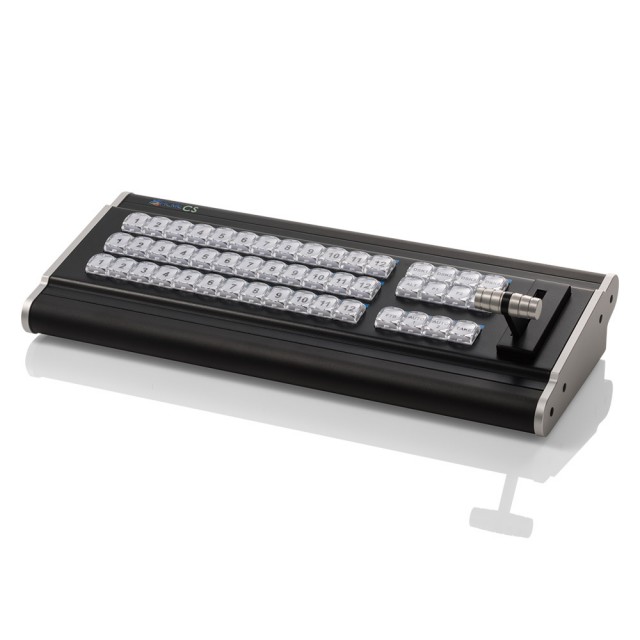 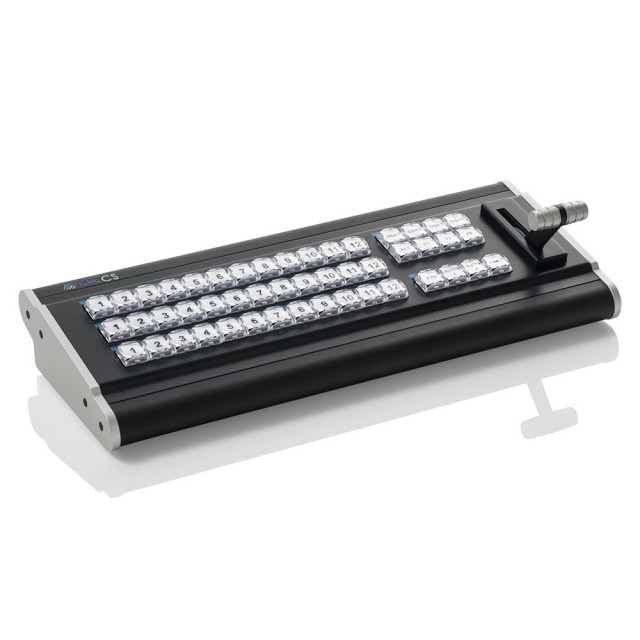 Overlay Bus (Top Row)
In vMix, graphics placed on top of other sources are known as Overlays. These are also known as Down Stream Keyers (DSK) because the graphics are usually "keyed" over live video after any upstream effects are applied. The DSK buttons on the Control Surface correspond to the 1 through 4 numbers underneath each input in vMix.

Press the number of the input on the Program row that you want to assign to the Program or Output.
This will cut or take the input directly to output without any transitions.
Preview Bus (Bottom Row)

Press the number of the input on the Preview row that you want to assign to Preview.

The ALT button can be held down in conjunction with other buttons in order to change their functionality.

This will allow enhancements to be added to future updates of vMix.

It presently operates as follows:

Transition Buttons
In live switching, changing from one camera or clip to another is called a transition. The vMix Control Surface has three available transition types available, corresponding to transition buttons in vMix. 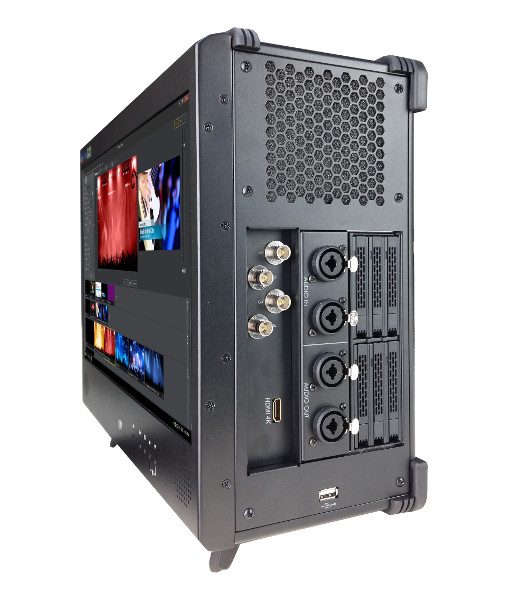 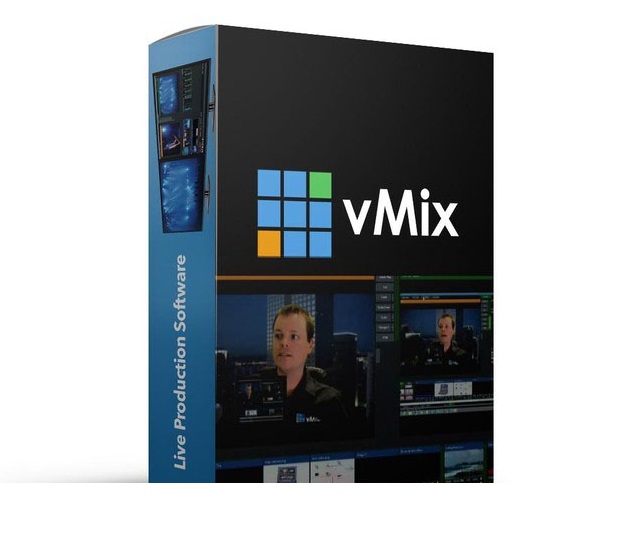 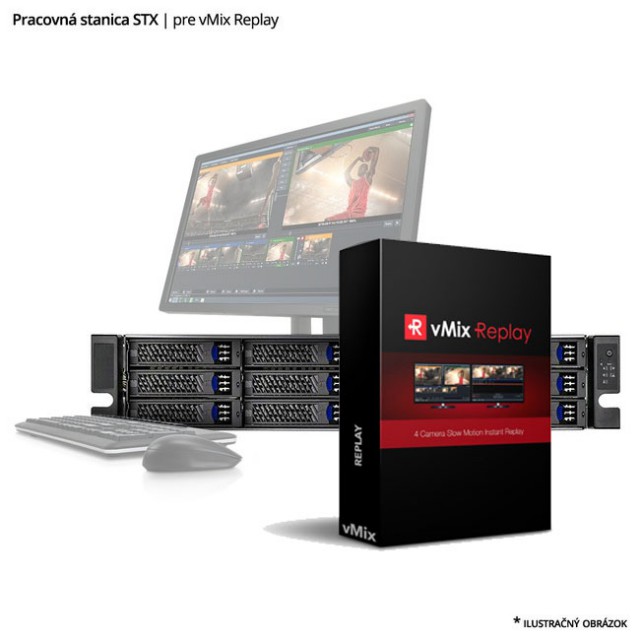 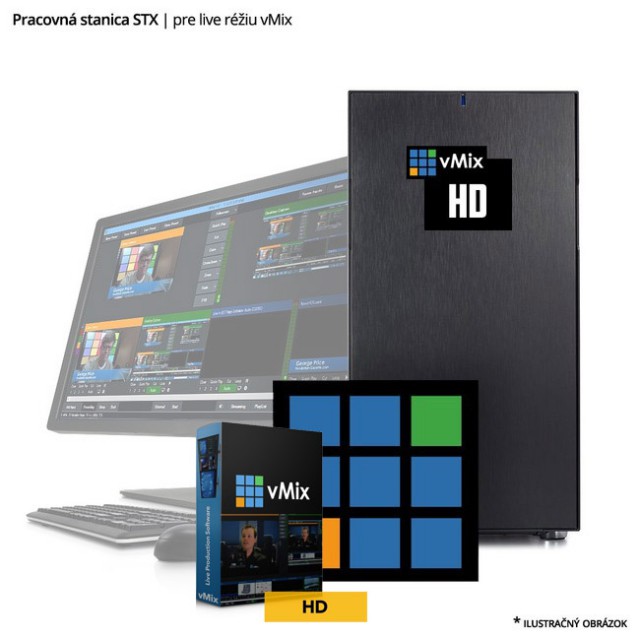 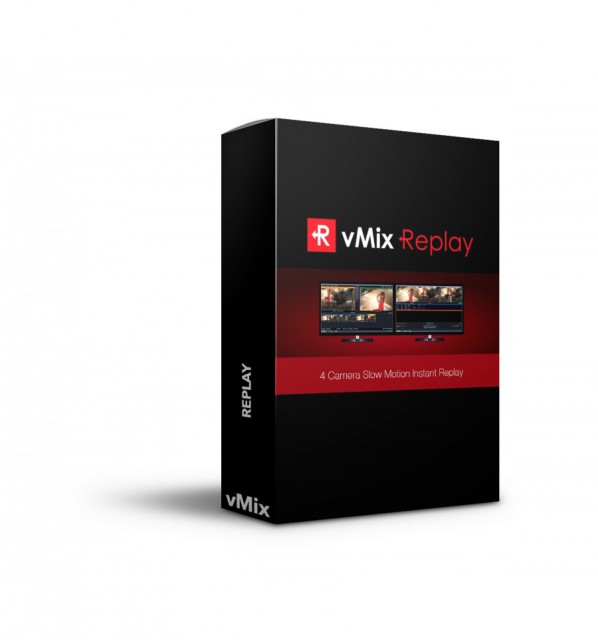 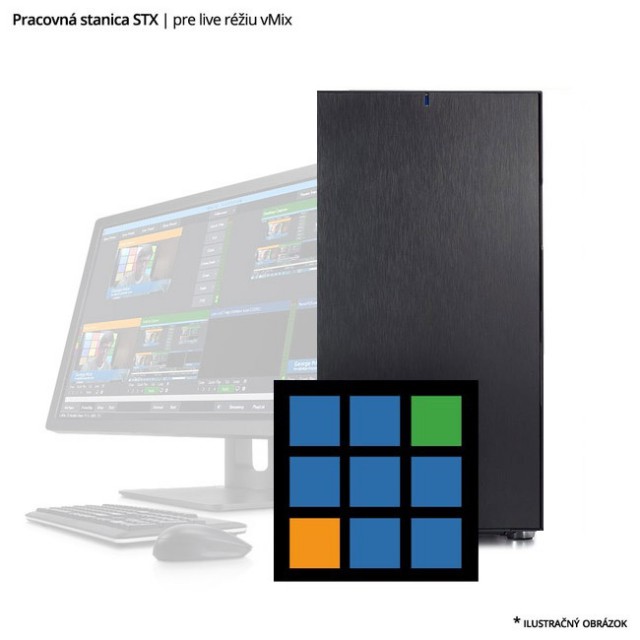 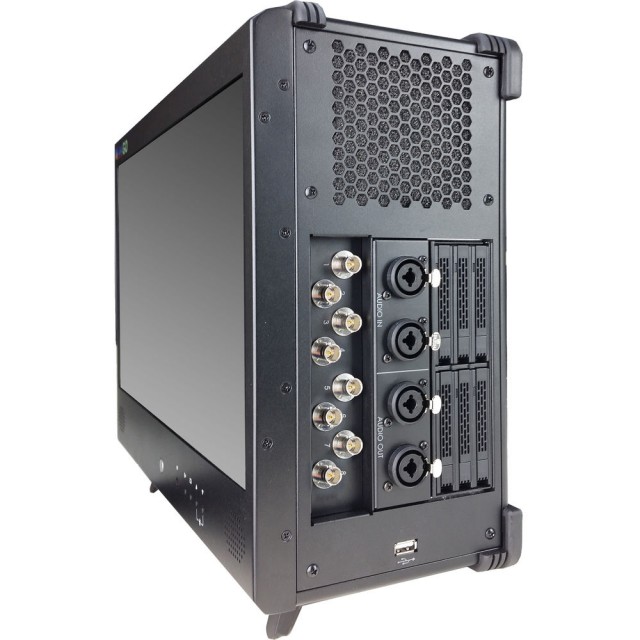 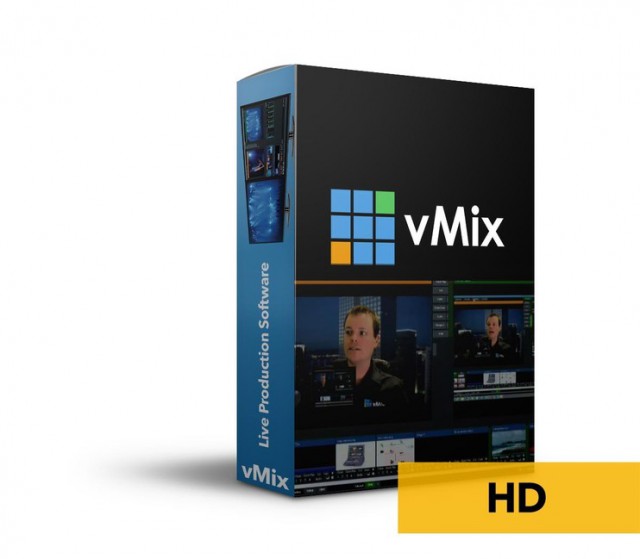 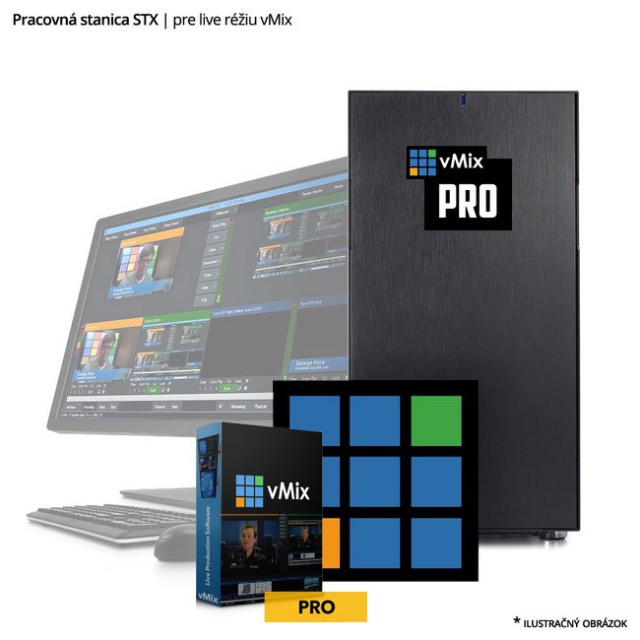 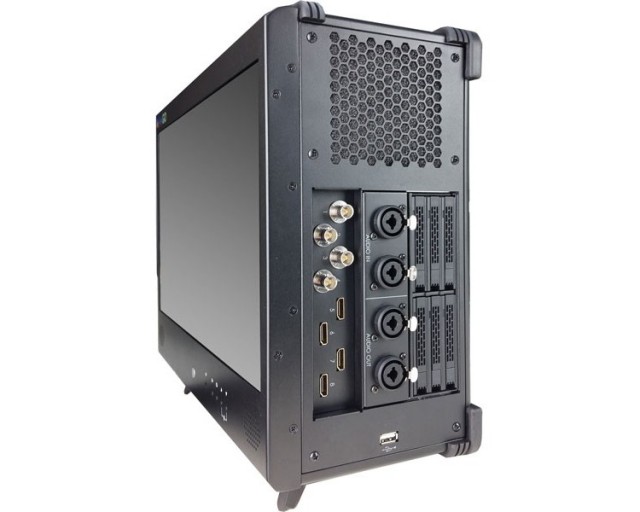 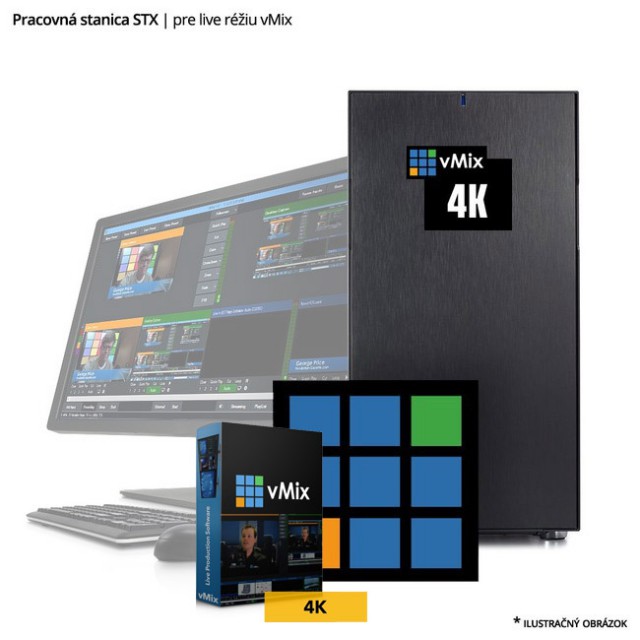