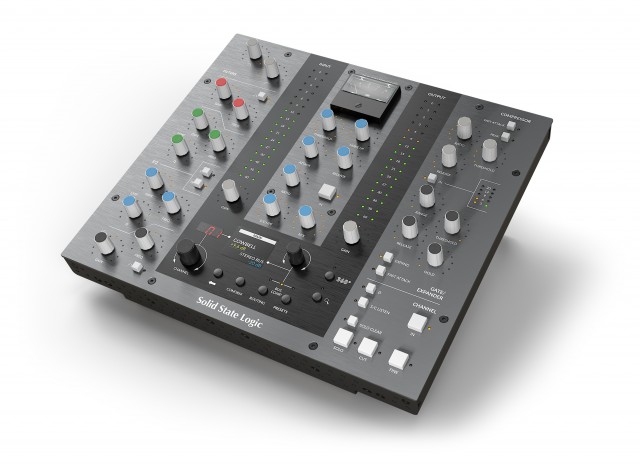 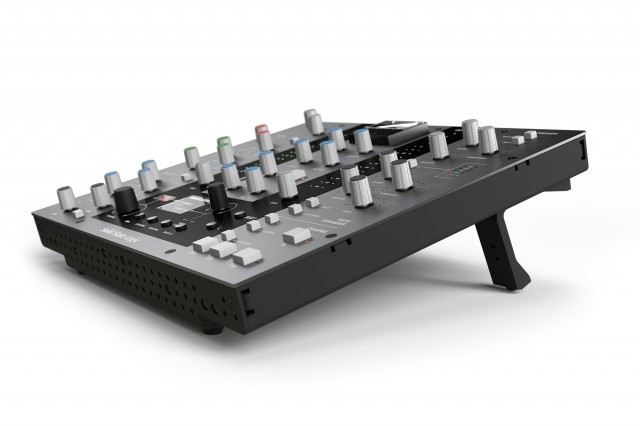 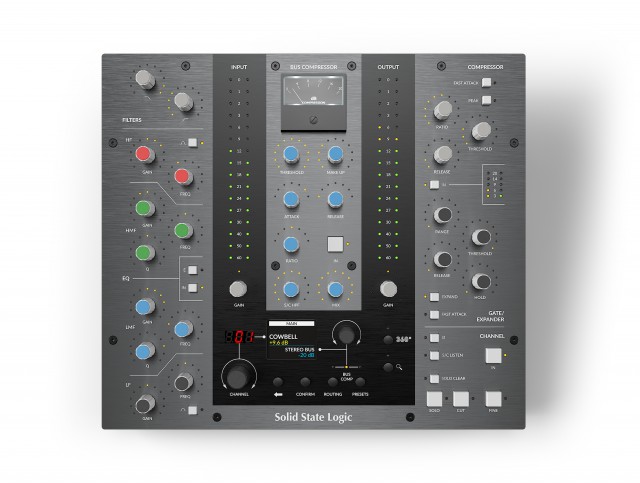 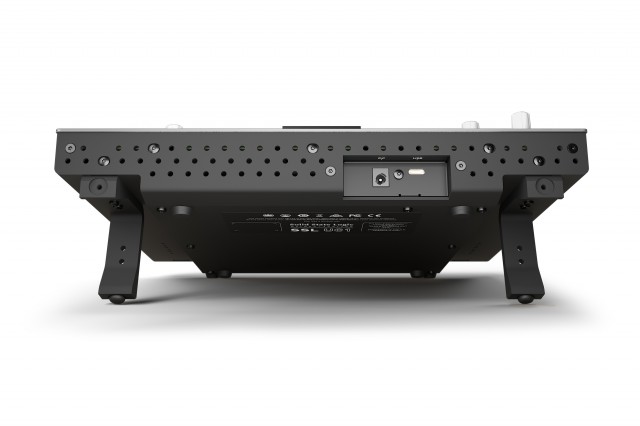 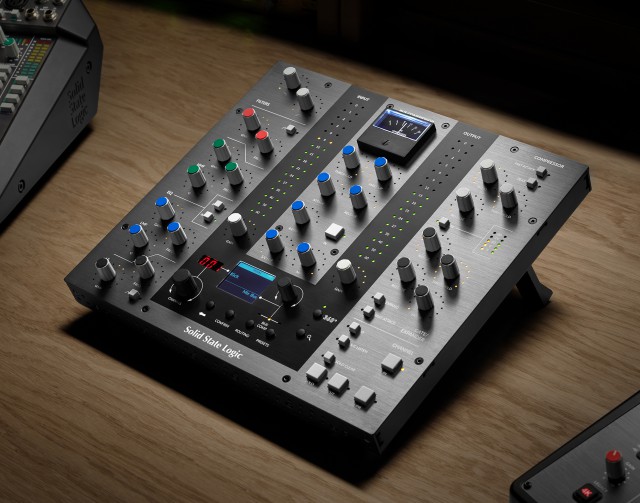 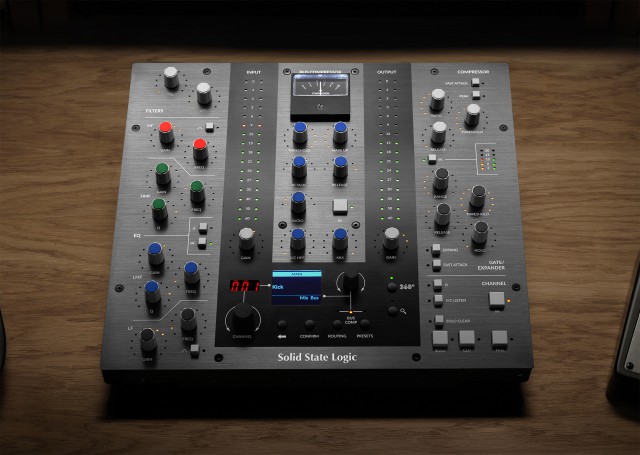 SSL production tools are the benchmark for studio ergonomics and workflow. UC1 draws on decades of analogue and digital console design to develop an intelligent and deeply integrated SSL plug-in control surface that lets you focus on your production goals and not the process.

At the heart of every UC1 system is the SSL 360° Plug-in Mixer, a place to view and control all of your Channel Strips and Bus Compressors in one place. The Plug-in Mixer offers a new and exciting way of interacting with the plug-ins, allowing you to adopt a true console-like approach to mixing in-the-box.

Developed from our digital modelling of the renowned XL 9000K console, SSL Native Channel Strip 2 gives you everything you need to get that radio-ready, modern SSL sound in your DAW. SSL Native plug-ins are the only plug-ins designed by the team of SSL engineers at HQ in Oxford, with exclusive access to the original data sheets and specifications from which the consoles were made. For UC1, we decided to lift the lid once more on the original code, updating Channel Strip to include our proprietary anti-cramping algorithms, which prevent any form of phase and amplitude wrapping. The result, is quite simply the best sounding SSL Channel Strip ever - full of punch, free of distortion and ready for anything you throw at it.

At the heart of UC1 are the Bus Compressor controls that talk directly to SSL Native Bus Compressor 2. The authentic layout and metering feels like you’re controlling a hardware bus comp built into the centre section of an SSL console. With a classic moving-coil gain reduction meter as found on SSL consoles since the 1970’s, it represents the Bus Compressors time constants and gain reduction characteristics perfectly for producers and engineers to know exactly how it’s reacting with their instruments, sub groups and of course mix bus. 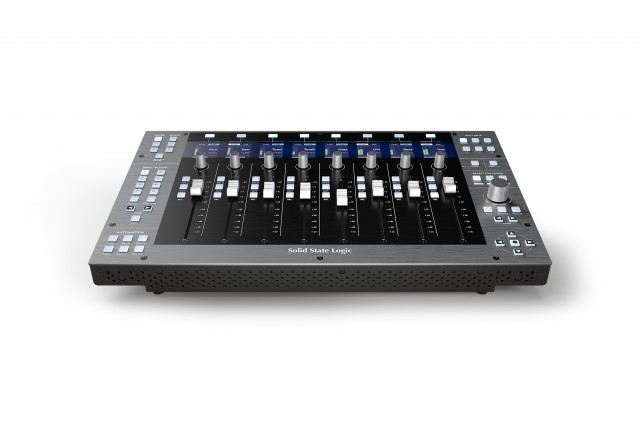