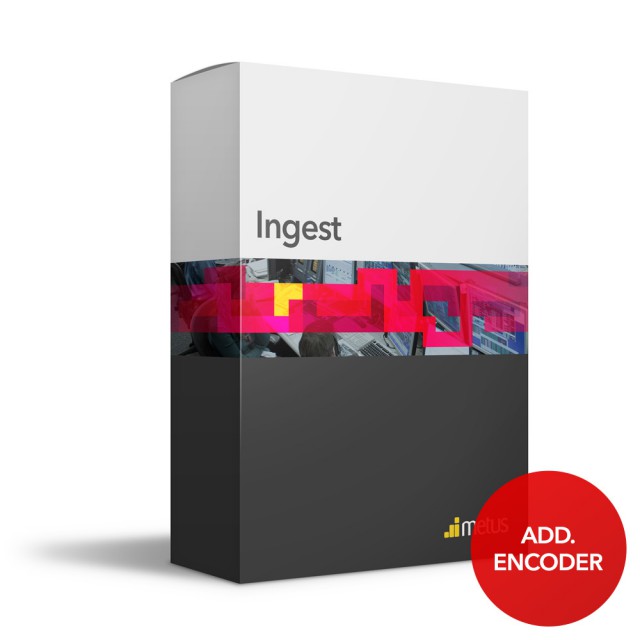 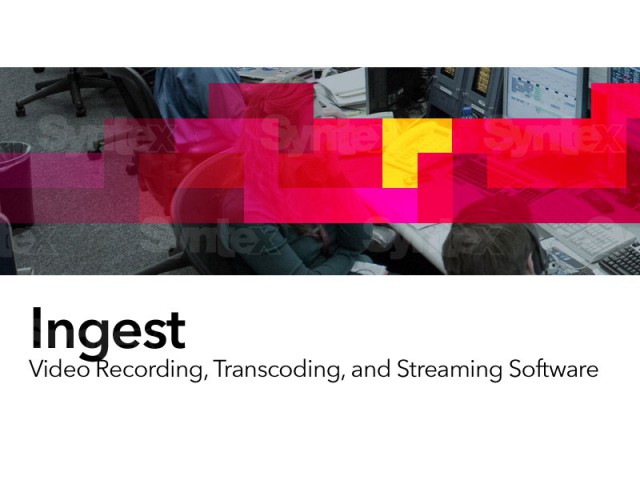 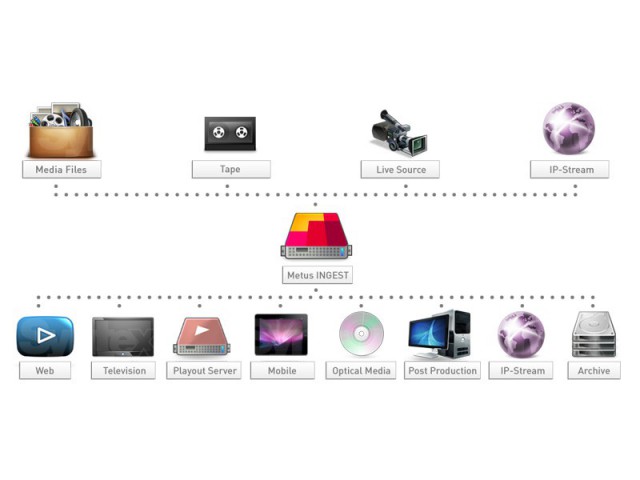 Efficient Use of Resources
Metus INGEST is native 64bit Windows software. Consequently, it’s possible to get the kind of performance out of Metus INGEST that was previously only available from dedicated high end video capture servers.

Not only does Metus INGEST replace a whole rack of VTRs, but it also delivers far greater codec versatility. And its ability to save files direct to network storage and integration with media asset management systems (MAM) offer incredible workflow advantages over tape-based environments.

Intelligent Recording
Metus INGEST is designed to fit in with your workflow.

Media Management
Multi-channel recording can create a massive number of files. Keeping in control of the files is one of Metus INGEST’s key strengths. Files can be automatically named according to user-defined naming templates.

Files can be split automatically according to duration or size. Once the local media storage space starts filling up, Metus INGEST can be set up with media management rules to automatically move files to another location, or even delete ageing files. Alternatively, clips can be recorded direct to network storage. If the files are to be imported into a media management system, users can enter metadata during capture and automatically write files to the archive.

System Control and Usability
Metus INGEST is very easy to use. Every control and window required for manual operation is on a single screen.

Particular system configurations can be saved into user profiles and project files. As a result, any user can be trained to operate INGEST as a standalone system in with a minimum of effort.

Metus INGEST can be deployed and managed in complex multi-channel deployments. All actions are logged, and critical operations can be password protected. Metus INGEST Controller software allows remote control and monitoring of all INGEST workstations on a local network. A TCP/IP based API is available for custom application integration.

Advanced Media Handling
Options File processing is a key component of the system. Functions include: 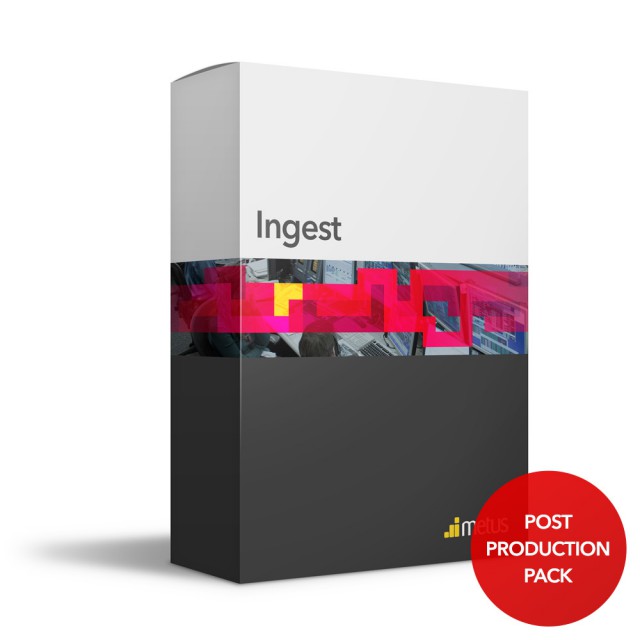 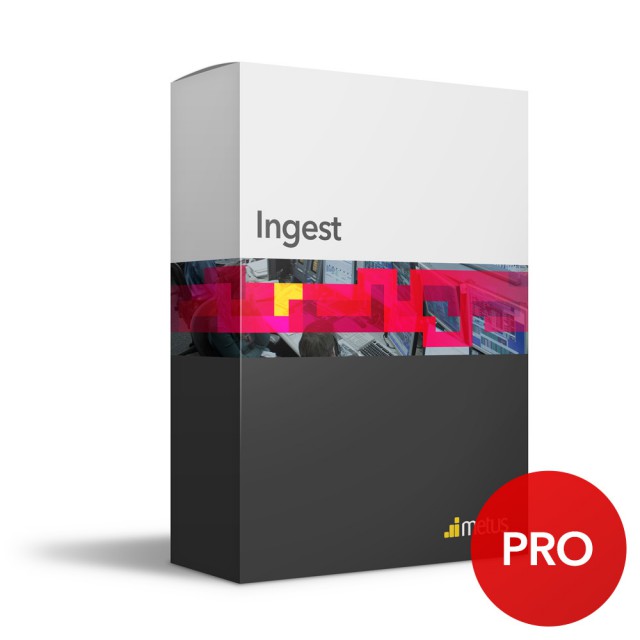 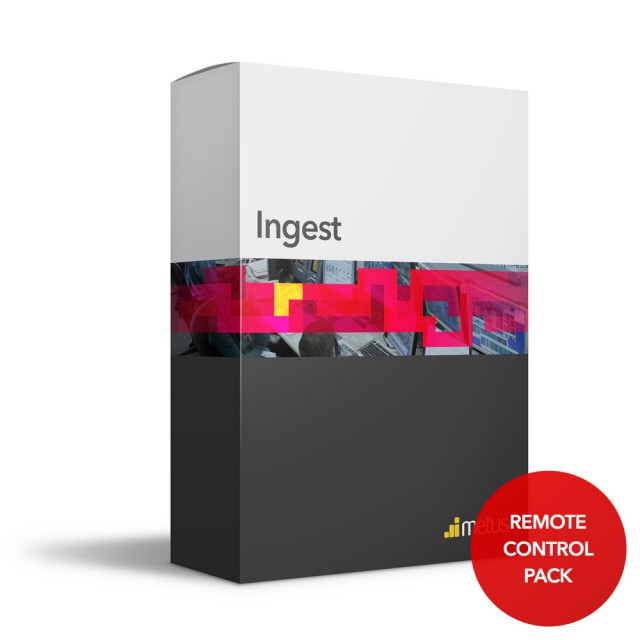 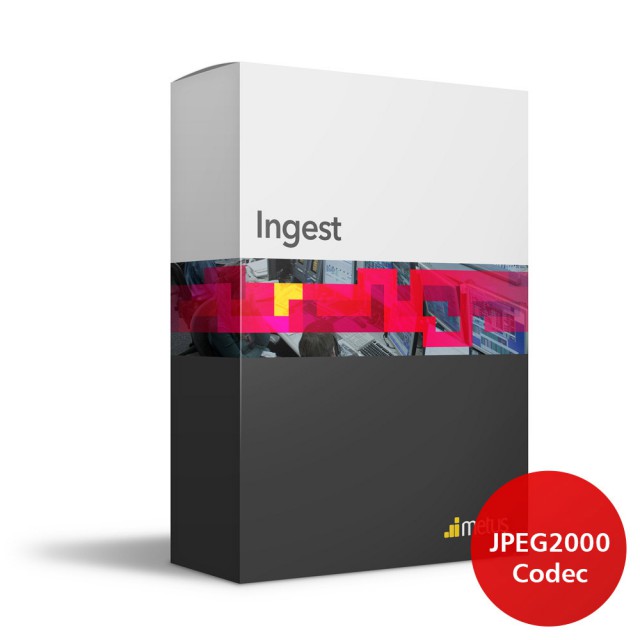